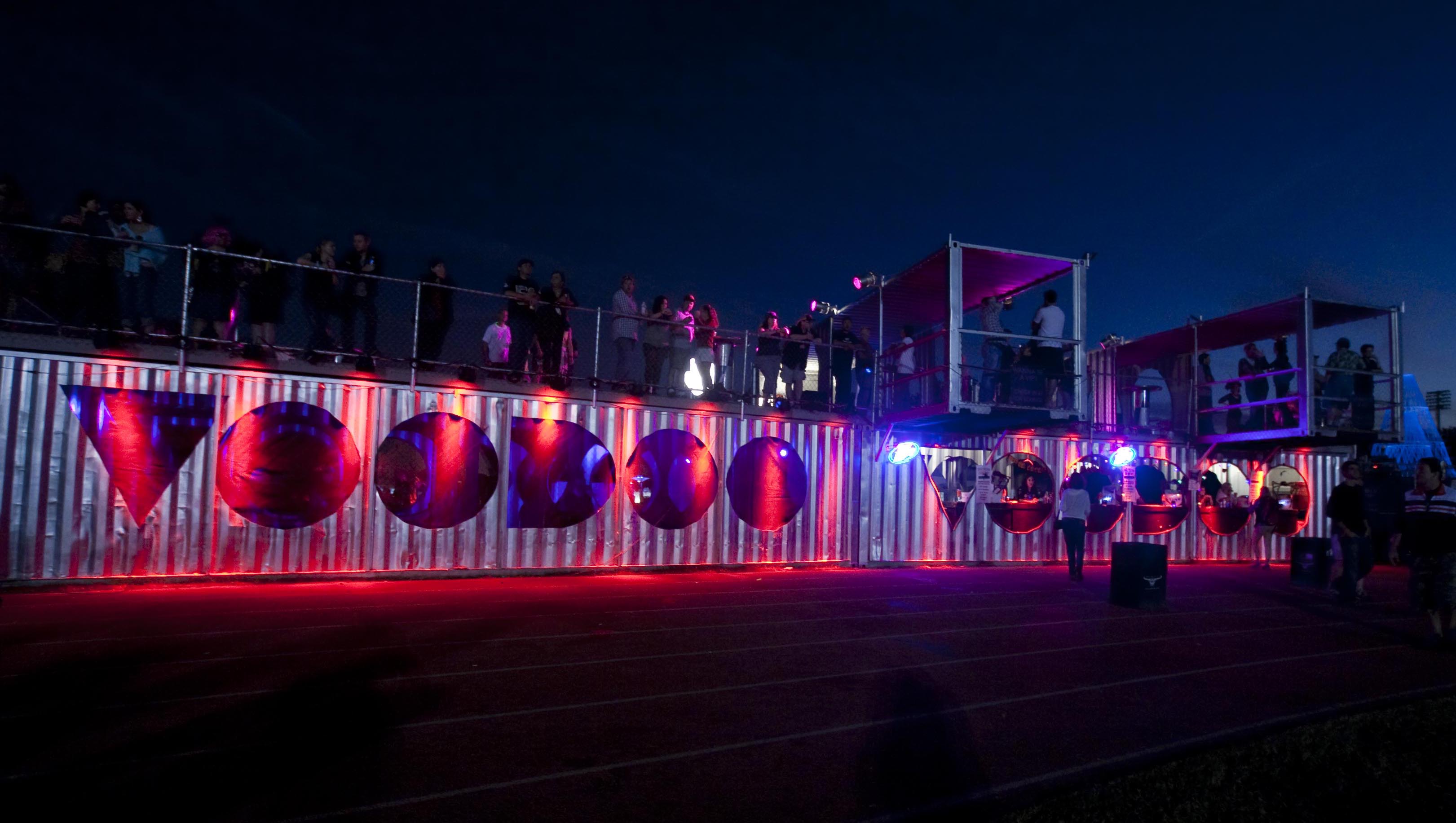 Containers have revolutionized the tech industry in recent years for many reasons. Because of their properties of encapsulating dependencies into a portable container image, many organizations have adopted them as the primary method of developing, building, and deploying production applications.

As a Software Engineer and a Security Engineer, I cannot even begin to express my excitement for the game-changing potential of containers and orchestrators, namely Kubernetes. However, due to the chaotic (good) nature of open-source and the speed by which projects move and evolve, many organizations are simply unable or unequipped to properly secure these technologies.

This article aims to provide a list of common security mistakes and security best-practices/recommendations in 2018.

In the next article, I will offer the same insights for Kubernetes.

🗒️ Docker is only as secure as the underlying host

✅ Make sure you follow OS security best-practices to harden your infrastructure. If you dole out root access to every user in your organization, then it doesn’t matter how secure Docker is.

✅ Better yet, docker-bench-security is an automated checker based on the CIS benchmarks.

Docker Engine is an API that listens for incoming requests and, in turn, interfaces with the underlying host kernel to accomplish its job. Docker Engine supports communications on 3 different sockets: unix, tcp, and fd.

❌ Running Docker Engine (aka the Docker daemon, aka dockerd) on tcp or any networked socket

🗒️ If anyone can reach the networked socket that Docker is listening on, they potentially have access to Docker and, since Docker needs to run as root, to the underlying host

✅ The default docker behavior today is the safest assumption, which is to listen on a unix socket

❌ Mounting the Docker socket into the container

🗒️ Mounting /var/run/docker.sock inside the container is a common, yet very dangerous practice. An attacker can execute any command that the docker service can run, which generally provides access to the whole host system as the docker service runs as root.

✅ Short of just saying “Don’t mount the docker socket”, carefully consider the use-cases that require this giant loophole. For example, many tutorials for running a Jenkins master in a container will instruct you to mount the docker socket so that Jenkins can spin up other containers to run your tests in. This is dangerous as that means anyone can execute any shell commands from Jenkins to gain unauthorized access to sensitive information or secrets (e.g. API tokens, environment variables) from other containers, or launch privileged containers and mount /etc/shadow to extract all users’ passwords.

🗒️ Containers would have full access to the underlying host

✅ If needed by a container, grant it only the specific capabilities that it needs

🗒️ This is a system administration standard best-practice. There is little to no reason for running software in containers as root.

✅ Attach seccomp, apparmor, or selinux profiles to your containers

✅ Consider running containers in a container runtime sandbox, like gvisor

Container technology is not inherently more or less secure than traditional virtualization technologies. Containers are enabled by Linux features, such as namespace isolation and cgroups to control to control system resources. Securing container workloads and the systems underneath them require an understanding of Linux as a platform.